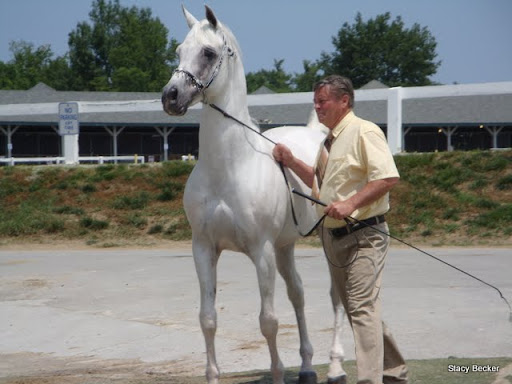 From the land of Arabia, the Arabian horse has been a beloved companion of Bedouins.  The Arabian horse was bred to stand the harsh climate of the desert and found their way into the hearts of millions. Arabians are known for their dished facial profile and wide nostrils to breathe deeply in dry heat. They also have long eyelashes which help to keep sand from the eyes during long trips through the desert. One desired trait for the Arabian is the Jibbah, which is a bulge in the forehead which provides a larger sinus cavity to help with long, hot travels. 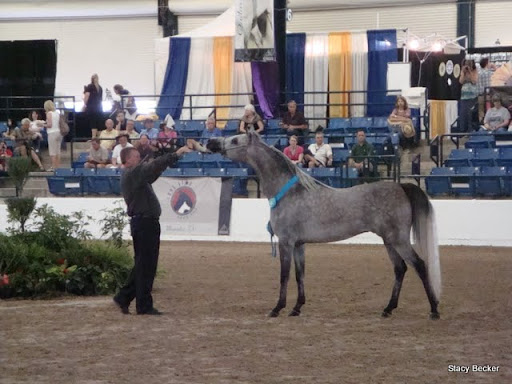 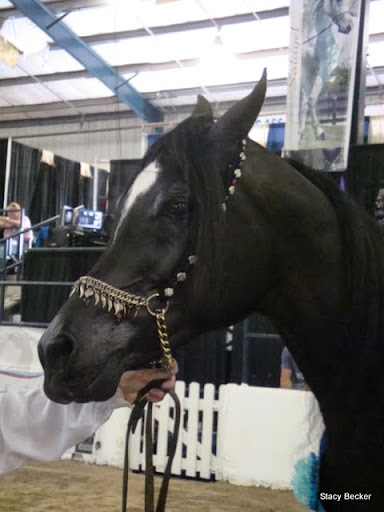 Arabians can be found in shades of black, grey, bay, chestnut and have an interesting marking called Rabicano that produces white hairs on the base of the tail as well as white flecks on the flanks of the horse. The Sabino coloration also is present in the Arabian breed which produces white markings that can be as minimal as high white socks above the knee but also can include small to medium white spots on the belly and facial markings which extend beyond the normal stripes and stars. 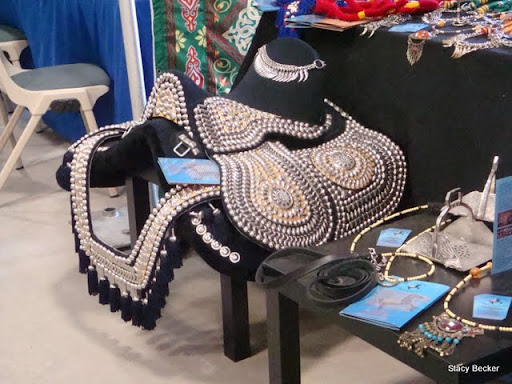 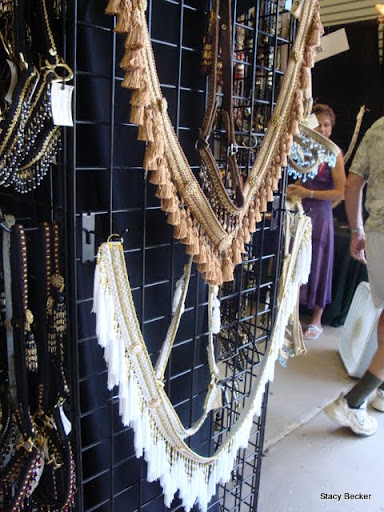 Breyer and Golden Oak Stables has dozens of breeds to add to your stable, including a championship Arabian, S’Justadream! This championship halter mare is gorgeous with her chestnut color and wonderful Arabian characteristics! She lit up the show world with multiple wins and championships beginning as a yearling with her first championship! Breyer chose to release S’Justadream as the first release on a new Arabian mold with a long beautiful mane and a swished tail. She has a lovely and interesting facial marking with dark “kissy spots” on her lips and three bright white socks.

An amazing historical breed that still lives on today as strong as can be, the Arabian horse is one that will live on for hundreds if not thousands of years to come! The mount of everyone, from a backyard riding horse to a championship endurance horse to a companion on the harsh desert, there’s just something special about the Arabian! 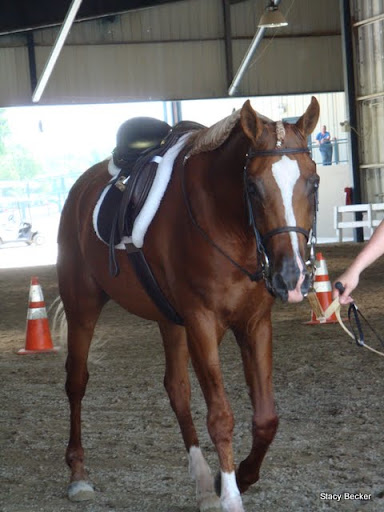 This entry was posted on Monday, June 13th, 2011 at 9:00 am and is filed under News, Real-Life Model Horses. You can follow any responses to this entry through the RSS 2.0 feed. You can leave a response, or trackback from your own site.